The tenth anniversary AIM Independent Music Awards is now just ONE WEEK AWAY from being broadcast live via SBTV’s YouTube channel at 7pm on 12 August.

We’ve put together a really special virtual edition of the awards to show just how innovative and entrepreneurial the independent music sector is in the 21stcentury. Our performers this year include some of the UK’s leading independent talents, who will be delivering enhanced-reality performances to really take this virtual event to the next level and lay down a marker for the industry.

We believe that after such a tough year, it’s more important than ever to celebrate the spirit of independent music, and the tenacity and resilience of everyone working in the independent community. So get involved! Share the event, set your reminders and make a night of it. Here are some pointers and ideas…

GET INVOLVED AND MAKE A NIGHT OF IT

We’re very excited to have some of the UK’s leading independent artists performing this year with AJ Tracey, Little Simz and Arlo Parks all performing as well as a tribute to Afrobeat legend Tony Allen led by Ezra Collective’s Femi Koleoso plus special guests!

Get in the mood for the event with one of our official AIM Awards playlists, hosted on the sites of three of this year’s partner companies – Amazon Music, Deezer and Spotify and featuring a selection of the greatest tunes from this year’s winners and nominees.

Thank you once again for your support and for making this event a special part of the year for the independent music community. 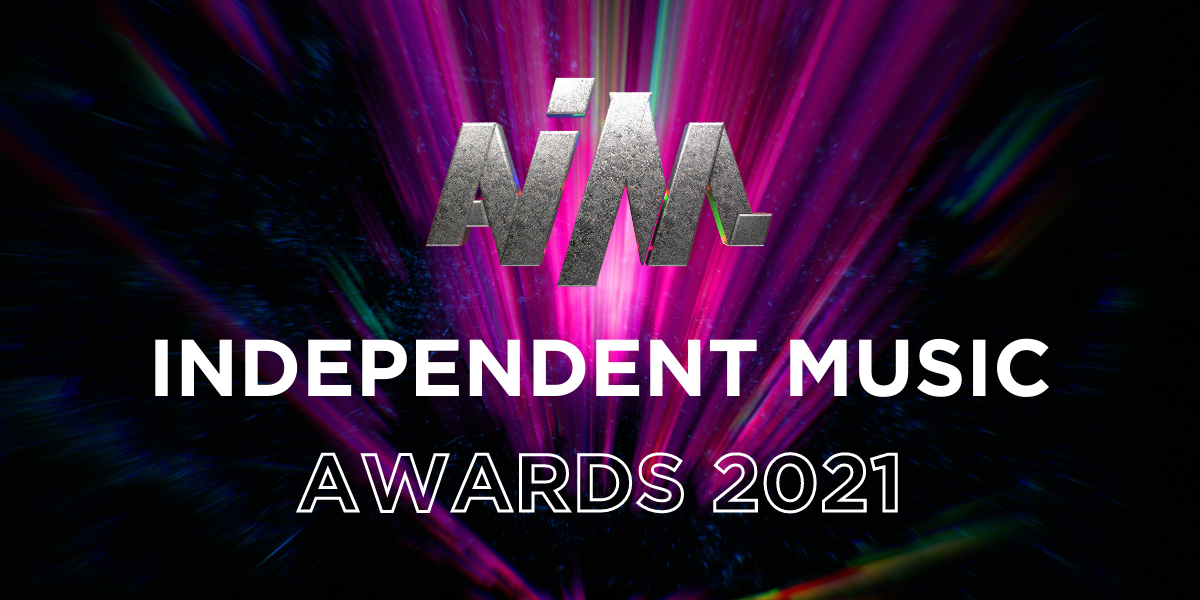