The AIM Awards 2022 marks the twenty-third year of the Association of Independent Music (AIM) and champions industry-leading creativity, innovation, and performance shown by independent artists, labels, and outstanding individuals.

AIM is the not-for-profit organisation representing and supporting the UK’s independent music community, which makes up over a quarter of the UK’s recorded music market. Now in its 23rd year, AIM’s members range from the largest, most respected record labels and associated music businesses in the world to DIY or self-releasing artists and the next generation of entrepreneurs in music – including 4AD, Black Acre, CTRL Music, Dirty Hit, Domino Recording Co, Hospital Records, Killing Moon Group, FAMM, Ninja Tune, Numbers, Transgressive, Secretly Canadian, Supernature, Warp and XL Recordings.

AIM exists to level the playing field for UK independent music businesses – the beating heart of music! No matter their genre, their background, how much money they have, how they identify or their age, everyone should have access to the knowledge and contacts they need to create, grow and win. Not only do we support our members through the difficult times but also in practical ways, helping them to make money, save money and operate more efficiently every day and helping them take their businesses to the next level.

Find out more at aim.org.uk. 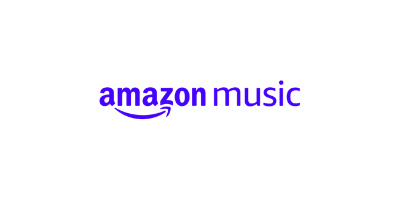 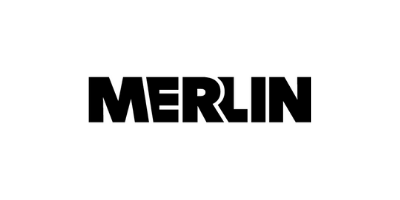 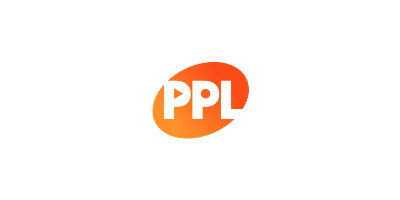 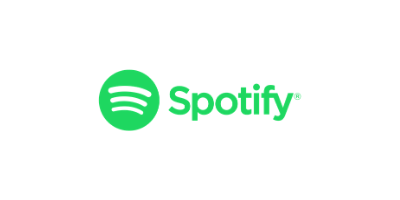 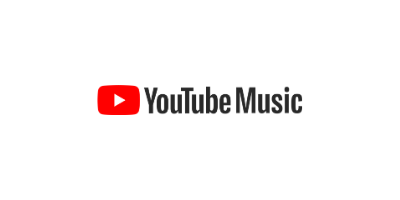