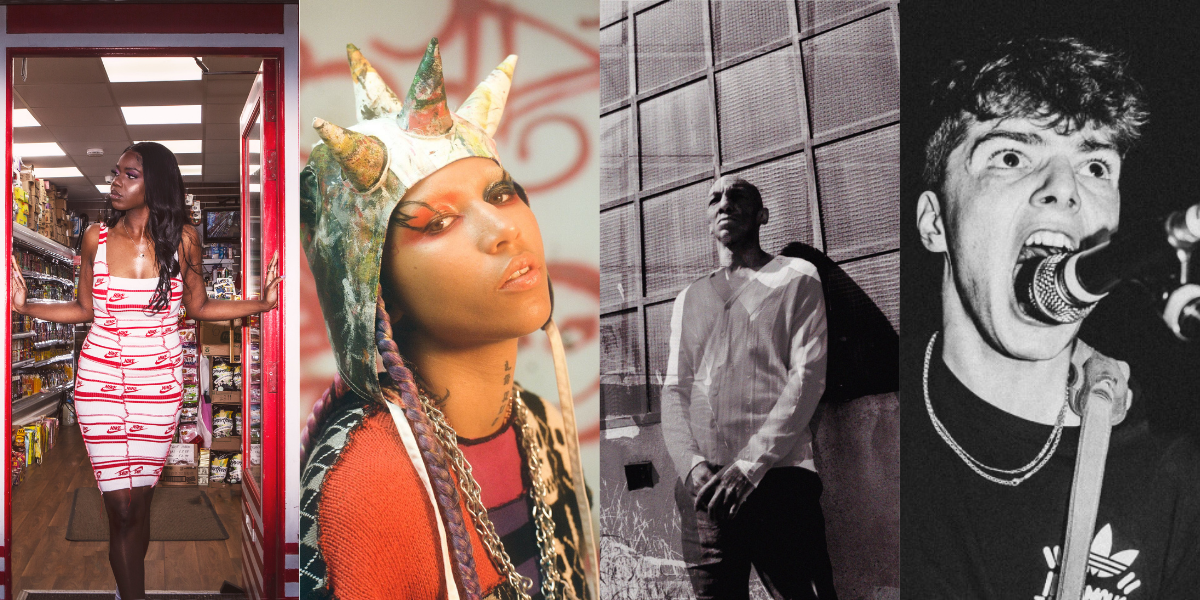 We’re excited to reveal the winners of our Pioneer and Innovator Awards, along with this year’s performers and the final wave of nominees.

With just under a month to go, it’s set to be a night to remember! The global livestream on 25th August will see Tricky, one of British music’s most unique trailblazers, taking home the coveted Pioneer Award in association with FUGA. Lauded for his work with Massive Attack, a string of critically acclaimed solo albums and his collaborations alongside Martina Topley-Bird, the hip hop titan achieved mainstream success and legendary status without ever compromising on his dark, atmospheric vision.

On-U Sound label head and stalwart of the independent music scene, Adrian Sherwood will receive this year’s Innovator Award in association with Amazon Music. As well as highlighting and supporting iconic artists and new talent from across the globe, Sherwood is perhaps best known for his work as a cutting edge producer, remixer and collaborator and his brilliant efforts in heightening dub’s influence across countless genres.

On his award, Adrian Sherwood said: “It is great to receive an award like this from my peers. I’ve been fiercely proud to run indie record labels all my life and I am glad for the creative freedom it has given me, allowing me to work with so many talented artists, musicians and engineers throughout my career – greatest respect and thanks to all.”

For the first time ever, the winner of Outstanding Contribution to Music in association with Merlin, an award recognising an individual’s incredible cultural impact, will be revealed on the night itself.

The virtual ceremony will once again have must-see performances from across all corners of the independent music community. To cement his legendary status, Pioneer-winning Tricky (!K7 Music) will provide an unforgettable performance, while triple nominees Working Men’s Club (Heavenly Recordings) bring their electronically infused post-punk anthems to the stage, playing songs from their remarkable self-titled debut album. ENNY (FAMM) has been riding a wave of acclaim all year, releasing sublime single after single, and she’ll no doubt be showcasing why the hype is completely justified. Another star in the making set to perform is Lava La Rue (Marathon Artists), member of the NiNE8 collective, who will reveal her unique blend of soulful hip hop sprinkled with countless influences.

Lava La Rue said: “Being independent has been a rollercoaster of hands on / DIY work that many don’t see behind the scenes. To be recognised as an independent artist feels like an acknowledgment of that work and I’m excited & honoured to be asked to perform at the AIM Independent Music Awards.”

This year’s final nominees have been announced for two highly anticipated categories. Nominees for the

Beabadoobee, Ben Böhmer, Kate Rusby and Lucy Spraggan are battling it out for the public voted Best Live [Streamed] Act award in association with On Air.

Arlo Parks impressively racks up nods in both categories, bringing her tally to six nominations in total.

Peter Leathem, Chief Executive Officer at PPL, said: “The independent sector is a vital part of the music ecosystem and, through our royalty collections and distributions, PPL works hard to support its creative output. The PPL Award For Most Played New Independent Artist allows us to recognise the sector’s break-out stars, while highlighting the importance of neighbouring rights as a revenue source for new acts. Congratulations to Arlo Parks, Central Cee, John Summit, KC Lights and Lauv for their achievements over the last year and for being nominated for this award.”

On voiceover duties for 2021 will be presenter of the BBC Music Introducing show on BBC Radio 1,

Gemma Bradley, recognisable to viewers as a well-known fixture of national radio, who will oversee the rundown of nominees and winners throughout the night.

Catch all the performers and more at this year’s ceremony, which will be a free globally live streamed event. AIM have confirmed music fans can tune in via any of our three broadcast partners from

You can pick up your own virtual AIM Awards trophy, with an AR filter now live on Facebook here and Instagram here. 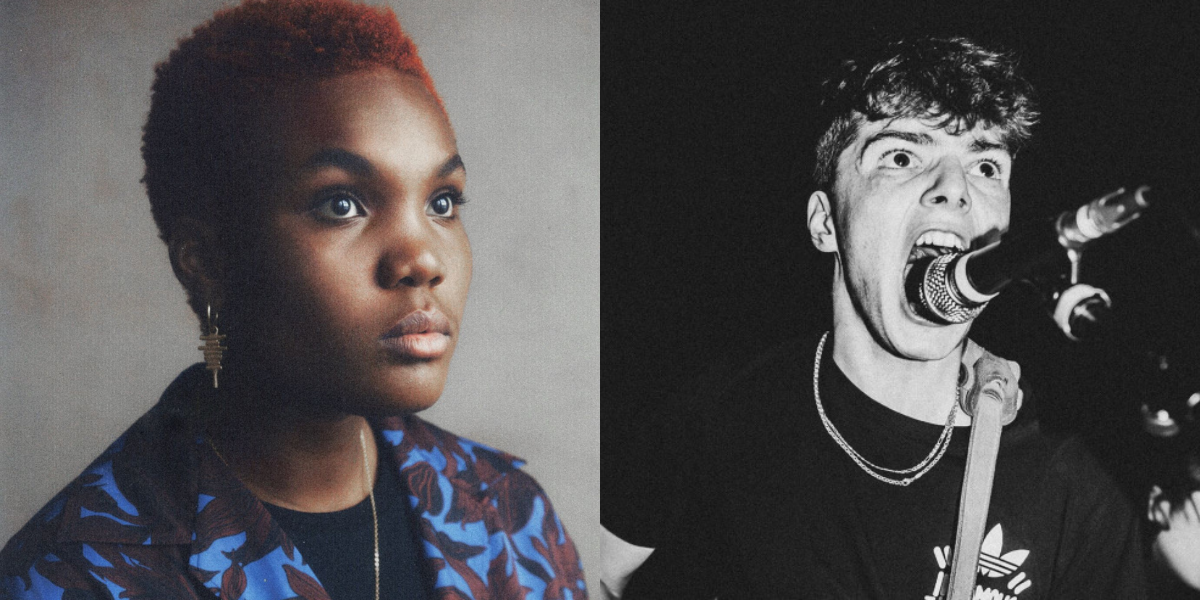